Tag Archive for abuse of power 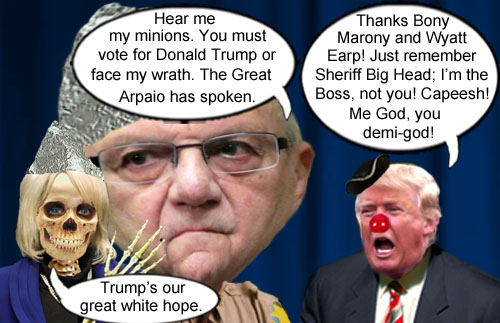