Rewind: Republican Without A Clue

Back in the day, we had a feature here at the Bucket called Coming Soon To A Theater Near You, where we’d showcase upcoming movies you may not have heard about from that nasty, liberal media. We’ve decided to showcase these gems again, mostly our own entertainment…but hopefully you readers will enjoy them as well.

Here’s a theater poster from our April 21, 2007 edition highlighting the Neocon Production Republican Without A Clue starring good ol’ Dubya, the chief decider of that clusterf*ck called the Iraq War. 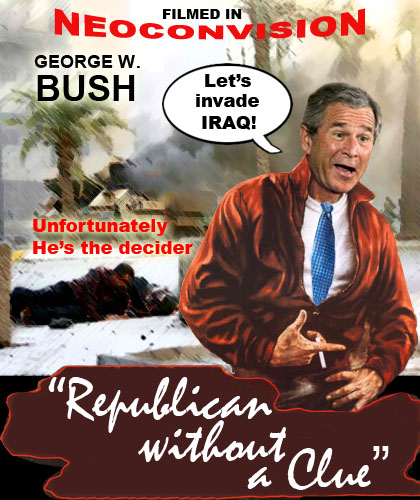 Republican Without A Clue: Blue blooded frat boy, George W. Bush, becomes President thanks to some shenanigans by his governor brother Jeb. Now, Dubya's the decider and hilarity ensues when he decides to invade Iraq against the advice of everyone with half a brain. Starring George W. Bush. Filmed in Neoconvision. Rated PG for Pretty Gawdawful. 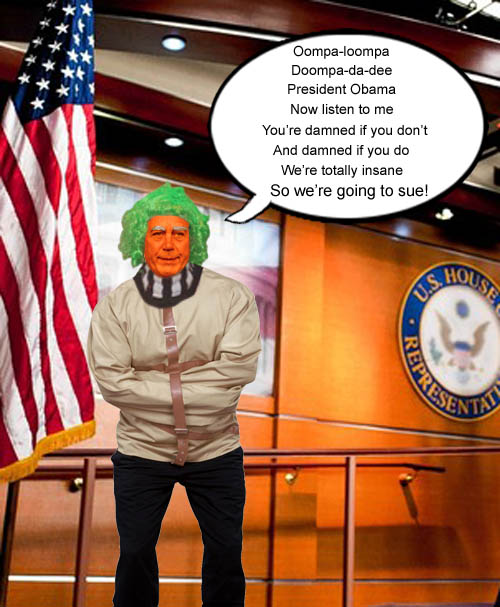