With Trump’s impeachment trial getting started, the Republicans are still trying to get some distraction action going. News of a yet another migrant caravan has reached the headlines in the last week with people crying hysterically that the immigrants are coming to get us. Trump certainly knows his audience; nothing gets the right wing, authoritarian screaming mimis riled up more than immigrants ‘coming to take our jobs’.

We’ve had this photo-toon in our graphics bin for a little while, but with the Trump flak generator spewing forth drivel and spam on an hourly basis, it kind of got lost in the shuffle of the impeachment drama. But the very first Americans, like Geronimo, also had an immigration problem with people who stole their land, murdered their citizens and swindled them for fun and profit.

Like we’ve mentioned many times before, the fact is we’re all immigrants to North America. The Native Americans have been here the longest, but even they migrated tens of thousands of years ago. Truly, if any people have the right to protest about immigrants taking their land, it’s the Native Americans. Since the history books of our childhood don’t really explain this narrative properly, we recommend the book Bury My Heart at Wounded Knee by Dee Brown. 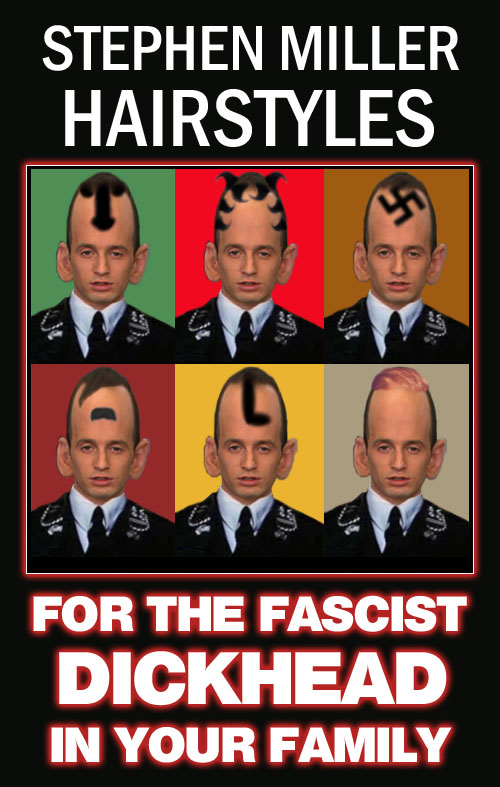 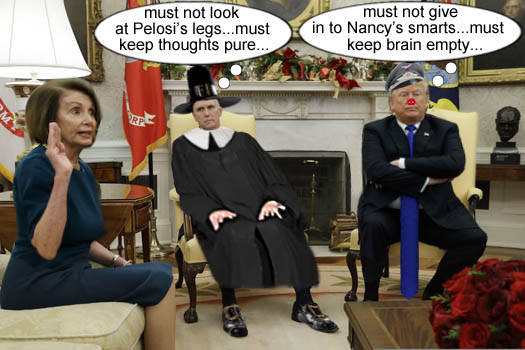 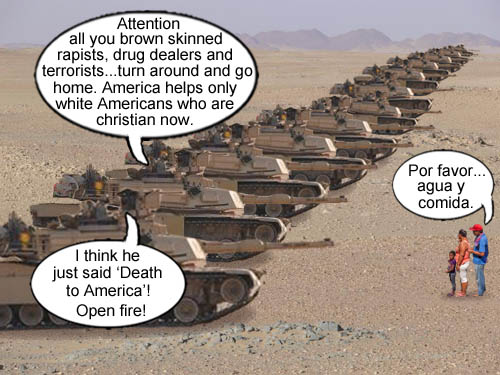 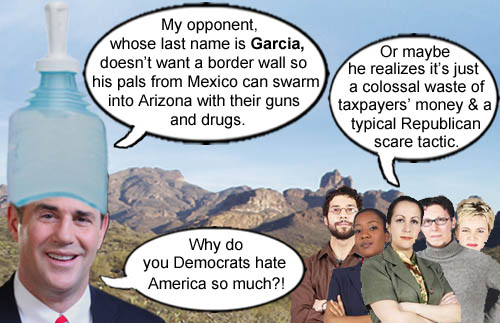