The End Of The World As We Know It

An earth shaking event occurred this past week that affected everyone all over the world and very well could signal the apocalypse. Every news outlet covered it as one of it’s top stories and people and pundits alike are debating the significance and consequences of it. Did another nuclear reactor start leaking radiation? Was there another oil or chemical spill? Did North Korea launch a nuclear missile? Did war break out in the Middle East? No folks, I’m afraid it’s much worse than that. 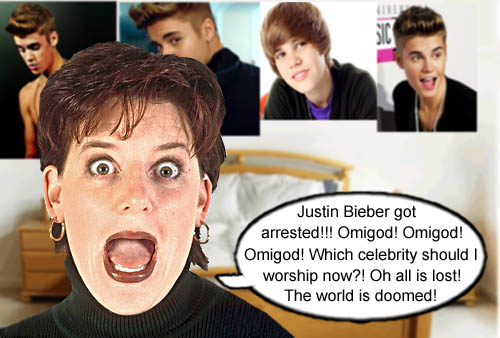 The arrest of teen pop artist, Justin Bieber, on suspicion of a DUI just may bring on the apocalypse. 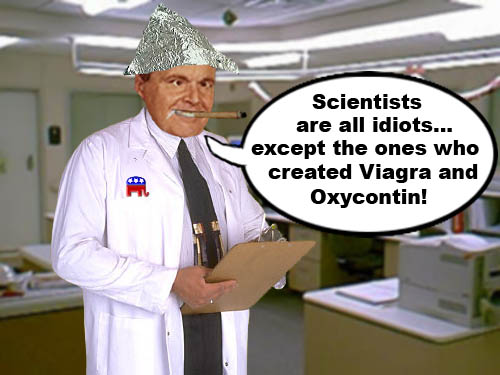 A Bridge Too Jammed

New Jersey Governor and 2016 GOP presidential candidate, Chris Christie, is embroiled currently in a huge political scandal where his staffers ordered a massive traffic jam on the George Washington bridge entering Fort Lee, New Jersey as a payback for the Fort Lee mayor endorsing the Democratic candidate for Governor last year. This kind of puts a damper on his presidential aspirations but then again it is only 2014. We’ve got two years left to go before the presidential election. Given how forgetful Americans are, by 2016 they’ll probably say, “What bridge scandal?” 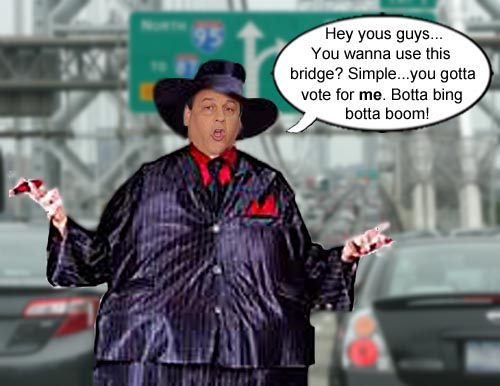 New Jersey GOP governor and dapper dresser, Chris Christie, lays down the law for people who may want to cross the George Washington bridge.