It’s looks like there might be a new front runner in the GOP Con-a-thon 2012 Presidential race; that eternal contrarian, Ron Paul. Really? Ron Paul? The guy who’s been running since 2007 and no one takes seriously? Well, that crusty ol’ codger is leading in some polls with the Iowa caucuses only a week away. Paul has plodded along in the back of the Republican field mostly because of his libertarian views; he’s too conservative for liberals and he’s too liberal for conservatives. However, he has many staunch fans who like his cantankerous demeanor and his all-over-the-map views on issues ranging from his non-interventionist foreign policy to his vehement anti-abortion stance to his pro-prostitution views. We here at the Bucket see him as that ol’ prospector sidekick from the westerns. He’s good for comic relief and pushing discussions and issues forward, but should he really be leading the posse. Con sarn it, we’re agin’ it! 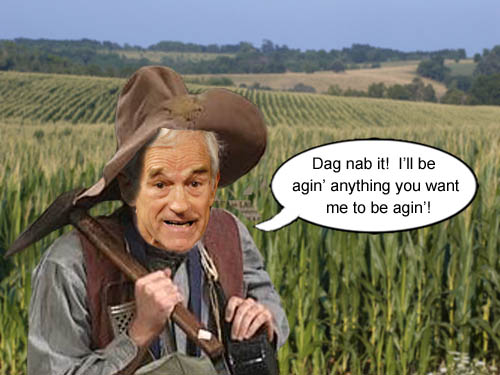 Tim Tebow mania has gripped the sports world. All any sports pundit can talk about these days is how this young, fiery, evangelical christian is taking the football world by storm and leading the Denver Broncos on a football crusade to the promised land of Super Bowl XLVI. There was even a poll on CNN the other day asking people if they thought that Tim Tebow’s meteoric rise is due to God. Apparently, God must prefer Tom Brady and the Patriots to Mr. Tebow because the Broncos got trounced 41-23 today.

We here at the Bucket think the buzz about Tebow is pretty ridiculous anyway. We’re atheists, except for Lamebeard the Pirate, who as a Pastafarian, praises the noodly appendages of the Flying Spaghetti Monster.  We feel that if God did exist, he probably wouldn’t care that much about who won a mostly violent, sporting event on a small rocky planet in one of millions of galaxies that exist in the universe. We would think an all-powerful God would have much more fun manipulating nuclear fusion to create a star, starting the celestial mechanics of a fledgling solar system or keeping black holes in line from consuming too much matter and energy. But more and more athletes these days point to the skies after they score a touchdown, make a bucket or hit a home run. We would think that these athletes should always be grateful to their God, not just on good plays. So baseball players shouldn’t just point to the sky after a home run, but also after striking out with the bases loaded, popping out in foul territory or grounding out into an inning ending double play. After all, a good baseball hitter fails seventy percent of the time. Also, if God is supposedly all around us, why point just to the sky? Why not point to a blade of grass, the dirt or a wall. Instead, on sports web sites, we get ‘action’ photos of athletes pointing to the sky instead of smacking a baseball or slam dunking a basketball or hauling in a football with an over the shoulder grab. Hmmm…Methinks there might some christians in professional athletics.

Here’s a photo-toon from our June 26, 2007 edition which offers another possible explanation for athletes pointing to the sky. 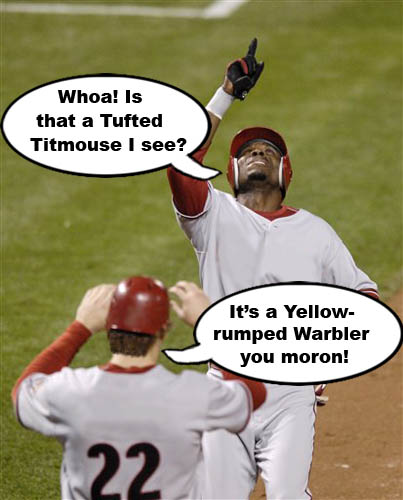 Baseball players have been pointing to the sky frequently in recent years showing off their obvious love of bird watching. 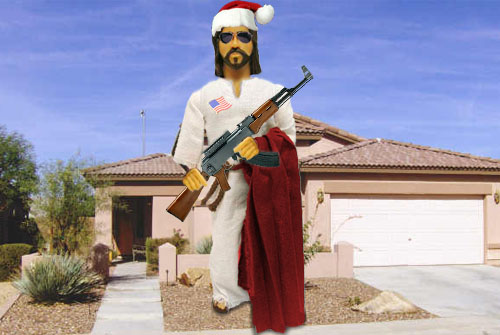 Shows Tonight on The Polka Channel

There are tons of obscure television channels available on cable and satellite dishes. Well, here’s a listing for The Polka Channel. Looks like a barrel o’ fun!

Shows Tonight on The Polka Channel

It’s the holiday season and that means television will be saturated with Holiday Specials like Rudolph The Red-Nose Reindeer, The Grinch Who Stole Christmas and …gulp…The Little Drummer Boy. Noooooooooooooooooooooooooo!!!! However, our intrepid staff has uncovered some specials that the networks rejected and will never be released on the airwaves. Which is really too bad because some of these look like sure fire crowd pleasers. 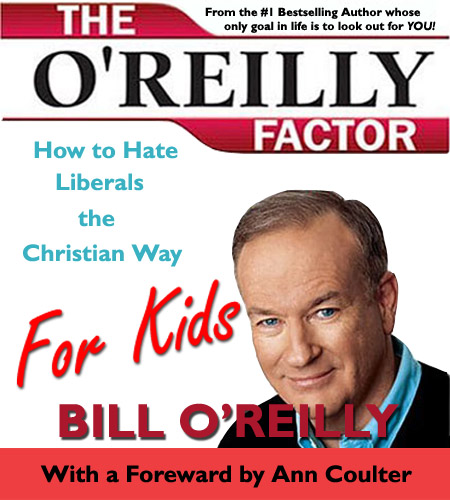