The Rise Of The Sanctimonious Assholes

With the impending Supreme Court decision overturning Roe v. Wade, thus ending a woman’s autonomy over her own body, the radical, right wing, authoritarian conservative christians are finally making their move. It’s been fifty years in the making and it shouldn’t be surprising to anybody who has been paying attention. The Republican Party has been taken over by the evangelical christians and it’s never been more evident than during the disastrous presidencies of George W. Bush and TFG here in the twenty-first century.

John Dean’s excellent book Conservatives Without Conscience mentions the rise of the religious extremists and how former Arizona Senator and conservative icon Barry Goldwater lamented their influence over the Republican party. It was Goldwater who suggested the book to Dean as a warning to what would happen if these zealots took over the party. Amazingly, Goldwater would probably be booted out of the party he once headed because his stances would be considered too moderate for today’s GOP. For instance, Goldwater was pro-choice, supported medical marijuana and advocated for gay rights. The former Senator stated about conservative christians:

Mark my word, if and when these preachers get control of the [Republican] party, and they’re sure trying to do so, it’s going to be a terrible damn problem. Frankly, these people frighten me. Politics and governing demand compromise. But these Christians believe they are acting in the name of God, so they can’t and won’t compromise. I know, I’ve tried to deal with them.

Unfortunately, his prescient words have come to pass. The Supreme Court is loaded with regressive thinking religious conservatives who believe that Americans should be connecting to a first century database instead of a twenty-first century one. Furthermore, as we have found out in the past twenty years, compromise is a four letter word to them as they think that going to church every Sunday and saying prayers by rote like the sheeple they are somehow makes them superior to everyone else. Like we’ve mentioned before, they want to make America into the Holy Corporate Empire by any authoritarian means possible.

There has been a lot of buzz this election season, or as we call it around here, Con-a-thon 2020, because of the caustic, acerbic ads produced on a daily basis by a group called the Lincoln Project. This organization is led by a several so-called Never-Trumpers who oppose America’s Impeached CEO/Dictator Donald Trump that include George Conway, Rick Wilson and Steve Schmidt. All these people are Republicans who supposedly are fed up with the current state of the GOP and have decided to make devastating videos that attack the President. These videos have had a disastrous effect on Trump’s poll numbers and could lead to the Republican’s not only losing the White House but also the Senate. Even we’ve posted links to a few ads.

So, what’s bad about that? Getting rid of this slimeball President and his asskissing Republicans is a good thing, right? Keep in mind that all three of the above people in charge of the Lincoln Project are POLITICAL STRATEGISTS. Also keep in mind that they all VOTED FOR TRUMP, which they don’t really mention a whole lot. It was pretty obvious to anyone with half a brain that Donald Trump was ill-equipped to be President in 2016. We even joked about it back in 2012 after Mitt Romney lost the election, when Trump bloviated forth and proclaimed he’d start a revolution. Well, apparently Mr. Conway, Mr. Wilson and Mr. Schmidt have less than half a brain.

Consider this about each one, too, and you’ll realize the whole Lincoln Project just doesn’t pass the smell test. Conway is married to Kellyanne Conway, the President’s Prevaricating Puppet who tries lamely to spin every stupid thing Trump says into a fountain of wisdom. How can this man remain married to this woman? What’s more, As staff curmudgeon Chester Einstein put it, “How can I trust someone who’s married to this little lying con artist?” The whole operation is a kabuki theater of bullshit but yet Americans seem to be fascinated and repulsed at the same time.

Steve Schmidt was famously John McCain’s campaign manager and actually thought it was a good idea to have Sarah ‘Ms. U-betcha’ Palin on the ticket. Should anyone trust what this man says ever? Yet, he’s making the rounds on all the talk shows as the face of the Never-Trumpers and the liberals are treating him like royalty because he dares to stand up to the President. He’s definitely saying the right things challenging Trumpty Dumpty. But it took him until 2018 to speak up. Could it be that Schmidt’s the chosen one in this grand ol’ political theater orchestrated by the GOP who’s playing the ‘reasonable guy’? Sorry, folks; we just don’t trust the guy.

Rick Wilson is the one who tried to tie then Democratic Senator Max Cleland, who was a disabled veteran and silver star recipient, to Osama Bin-Laden and Saddam Hussein all in an effort to help Saxby Chambliss win the Senator seat. The mudslinging worked and Chambliss won. He also tweeted in 2012 a picture of a cooler that proudly proclaimed ‘the South shall rise again’. The Tampa native’s slimy fingerprints are all over many of the Lincoln Projects ads.

The people who run the Lincoln Project are doing nothing more than setting things up for the Republican Party, post-Trump. They are laying the groundwork for politics where devastating hate ads, which may or may not be true, will hold sway over vulnerable people who don’t have the capacity for critical thought or investigating stories on their own. Unfortunately, the negative smear campaigns have worked like a charm in the 21st century. In election after election, Republicans bombard the airwaves with them (i.e. Swiftboating against John Kerry) as Democrats try to take the high road which, unfortunately, has rarely worked. We are actually old enough to remember when elections weren’t all attack ads. Now, with the Lincoln Project, dirty politics will become the norm and a whole new generation of ratf*cking Republicans will slither forward and take over spreading hateful misinformation to every gullible Gus and Gerty around.

In summary: if these ‘noble’ Americans of the Lincoln Project were so concerned about Trump, why didn’t they release the ads in 2016. Trump hasn’t changed. He was just as obnoxious back then. Sane, intelligent citizens should relish that these vile rats are attacking the other vile GOP rats but DO NOT be conned into thinking they’re on your side or you’ll be sorry. 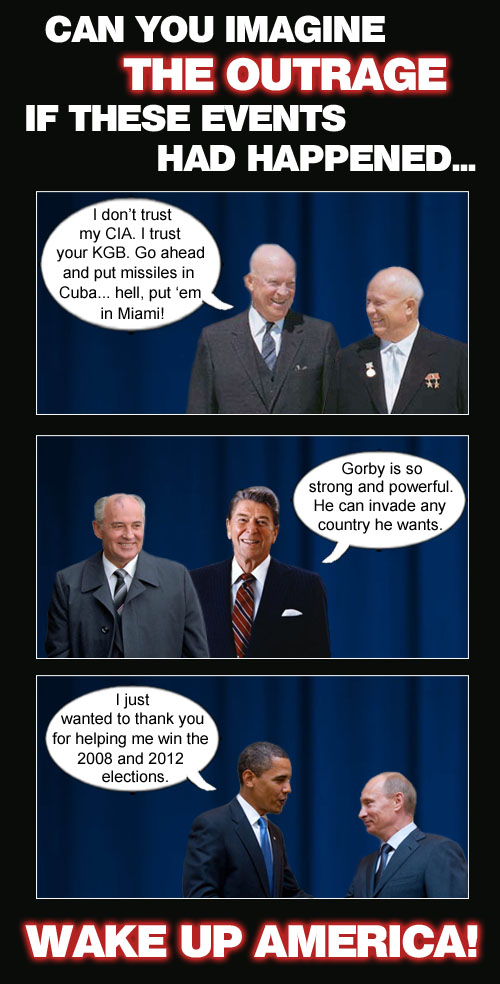