The Force Is Strong In This One

One of the best things about twice Impeached former CEO/Dictator Donald Trump being out of office is not waking up every morning in a cold sweat fearing what asinine thing the petulant man child tweeted at three o’clock in the morning. Now that the social media giants have pulled their collective heads out of their asses and suspended the orange-haired doofus’ accounts, sanity can slowly return to America.

One of the things we used to do here, (back before Trump) was post photo-toons and other items which weren’t really political in nature. Now that some normalcy seems to be returning, at least on a temporary basis, we hope to return to those halcyon days when we could post funny items.

We’re big Bernie Sanders fans here at the Bucket and we loved the picture of Bernie at the inauguration that has become an Internet sensation. We’re kind of late to the party, but here’s our take on that meme as he aims to do battle with the new crazies of the alt-right like Marjorie Taylor Greene, a.k.a. MTG, a.k.a. MT Head. Yes, this new wing nut is strong with the Q but then Bernie is strong with the force and the space lasers. 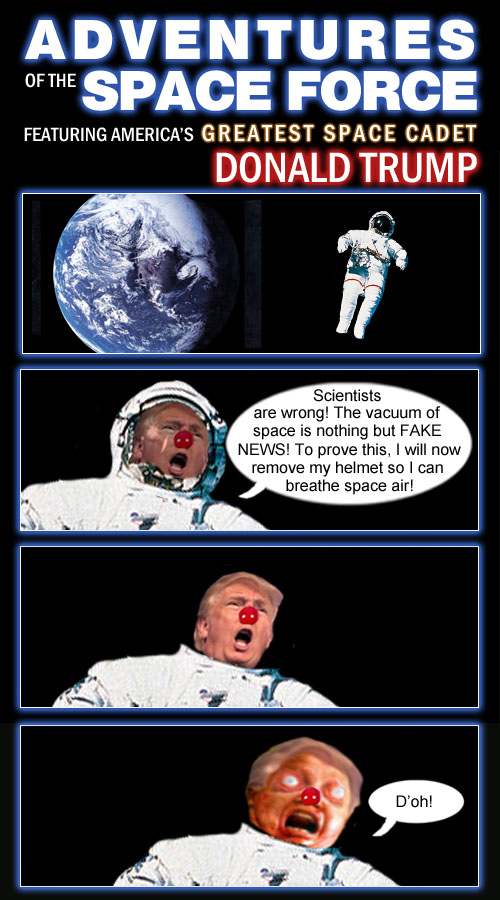 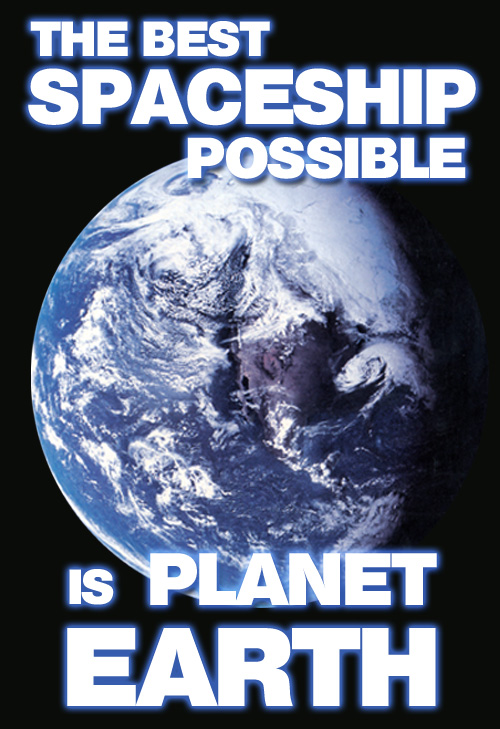 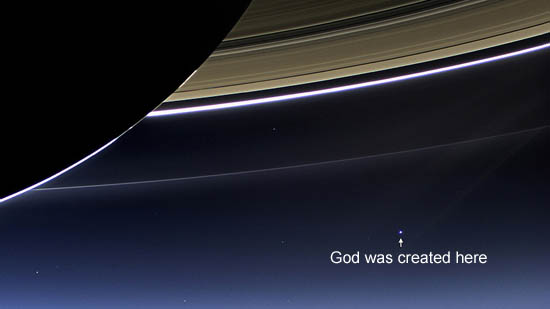