The Jan. 6th hearings have begun and the committee members seem to be doing a good job of laying the groundwork that the Capitol riots were indeed an attempted coup (like we all know it was) and not a friendly, little tourist visit like TFG and his gaslighting Republicans sheeple claim it was. Will it lead to the lying, orange-haired megalomaniac and some of his henchman actually paying for their crimes and going to prison? Unfortunately, we’re pretty skeptical on that.

But as if on cue, the Supreme Court decided to take the attention off of Trump’s culpability by finally overturning Roe v. Wade and setting women’s rights back a half century. We’ve commented many times about a woman’s right to have autonomy over her own body. This seems straightforward to us here at the Bucket and we’re guys. Maybe if the situation is presented in a different way, then maybe the authoritarian christian conservatives who want to rule over every aspect of our lives with an iron fist will understand. Here goes! The uterus is a part of a woman’s body. The testes are parts of a man’s body. It stands to reason that if a man can control a woman’s uterus, then a woman should be able to control a man’s testes. Since the ultra conservative Supreme Court has also expanded concealed gun rights and firearms are pretty much free for the taking here in America, maybe women should start blasting some nuts of these sanctimonious assholes to make a point. Then maybe they’d understand that a person should be able to control their own bodies. We say GO NUTS, WOMEN!!!

Thanks to a leak, the Supreme Court is poised to overthrow a woman’s autonomy over her own body despite an overwhelming majority of people in America supporting a woman’s right to choose, especially in cases of rape and incest. Regressive states like Texas and Oklahoma have already passed laws prohibiting abortion after six weeks which basically is forcing a woman to give birth no matter what. Enter 2024 presidential hopeful Arkansas Senator Tom Cotton, who is trying to present himself as heir apparent to TFG. Well, Mr. Cotton want’s to imprison any one who protests the anti-choice decision in true authoritarian fashion.

We’ve commented before about Cotton. He has the charisma of a wet diaper but he is way smarter than TFG. Would he stand a chance in 2024? We’ve seen that the Republican base will support even a jackass like TFG, so yes he would. Democrats should be wary of this Cletus Spuckler doppelganger because he would be just as ruthless as Trump and he has the intelligence to turn the United States into fascist nation or the Holy Corporate Empire. 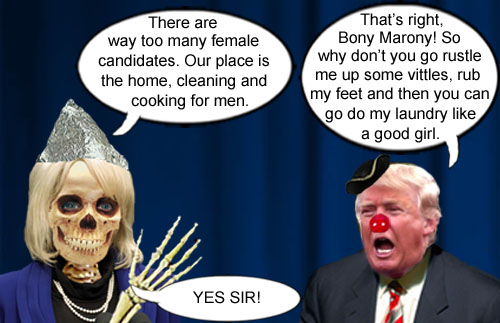 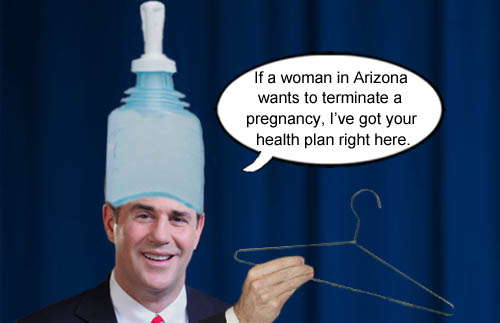 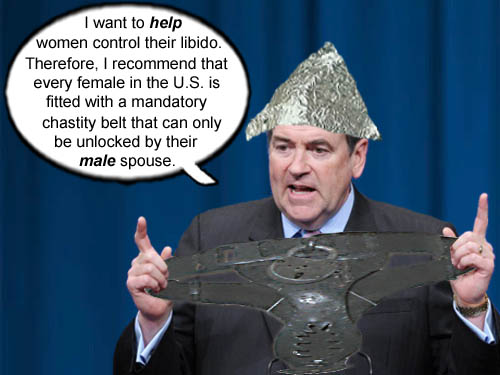 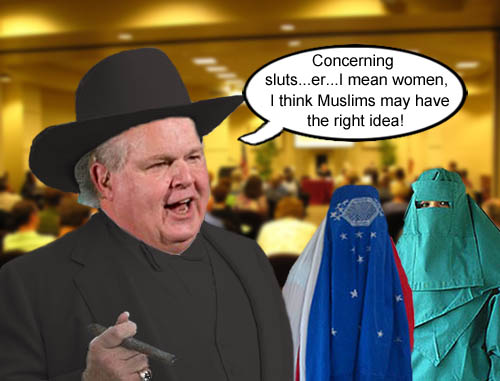