Coward Of The Country

Ted Cruz. Just saying the name brings a mixture of laughter and revulsion that is hard to describe. Over the past decade, he has cemented his status as the most hated American politician and yet . . . he’s still in Congress, just like other contemptible Republicans Lindsay Graham, Mitch McConnell, Thom Tillis, Susan Collins, etc…. But Ted Cruz, who started out as a Teabagger darling, is especially slimy. We’ve made many photo-toons about Cruz’s reprehensibility over the years but his recent actions have only reinforced his status.

Take his part in the Capitol riots on January 6th. He purposefully lent legitimacy to unfounded claims of voter fraud with fellow GOP corporate lackeys Josh Hawley and Tommy Tuberville (sounds like a kid’s show clown) opposing the legal election of Joe Biden. Then during Trump’s second impeachment trial, these seditionists voted that the petulant man child was innocent despite a 57-43 verdict and Mitch McConnell stating that the orange-haired megalomaniac was certainly responsible for inciting the riot. But Cruz is culpable. He could have promoted unity but instead insisted with his election fraud shenanigans thus egging on the easily triggered Trump troglodytes.

Cruz’s cowardice isn’t surprising considering that he opening ridiculed Trump in the 2016 presidential campaign, performed a 180 and smooched his gargantuan ass when he got the nomination despite Trump calling his wife ugly and saying his dad helped kill JFK.

But Cruz took his vileness to new levels in the past week. Texas suffered one of its worst winter storms on record with temperatures in the normally balmy state dipping down into single digits and snow accumulating across the entire state. Not only that, the power went out because the gas and coal plants weren’t weatherized properly, so people had to deal with rolling blackouts. Some even had to burn furniture or live in their cars. But Ted Cruz had a great solution . . . at least for him. Instead of showing leadership to his constituents, he did the very Republican thing of saying let them eat cake and flew off with his family to Cancun. Wow! The stupidity of this action is enormously stunning! What makes it even more damning for Cruz is that Alexandrea Ocasio-Cortez, who isn’t even from Texas, managed to not only raise millions of dollars for victims but also flew down and helped out. Way to go AOC!

Yes, Ted Cruz has proven himself to be many things; Senator, sycophant, seditionist, traitor and coward. Which begs the question – how and why the hell is he still in Congress? 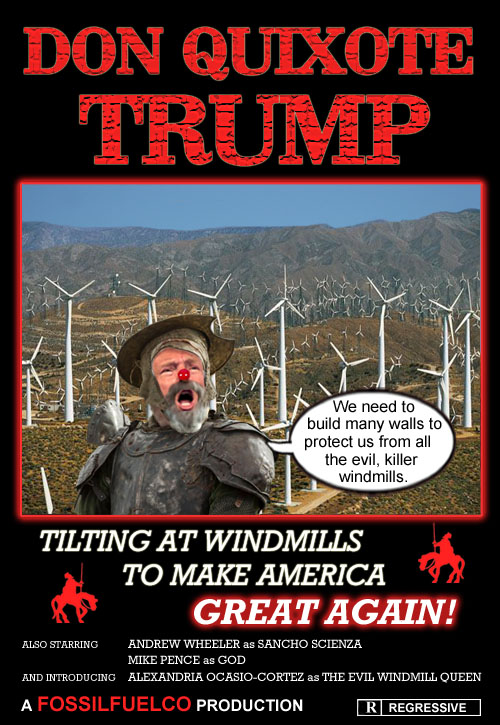 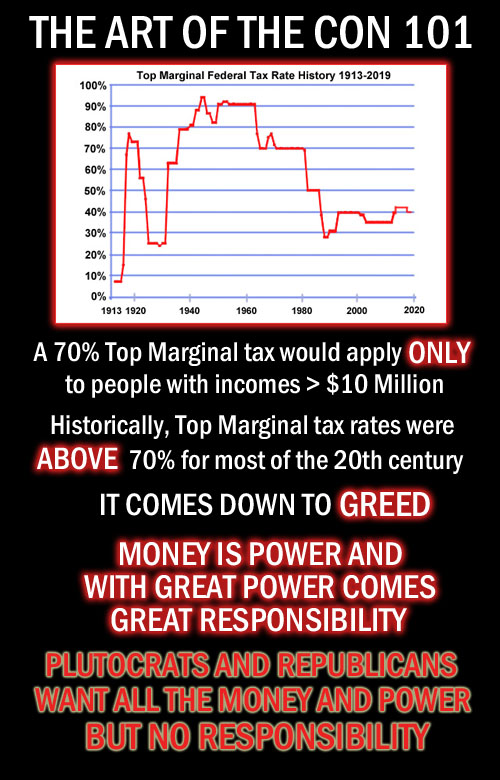