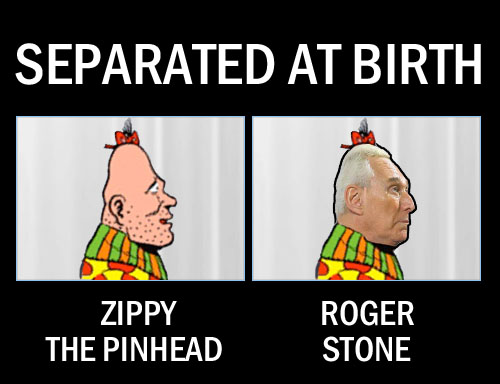 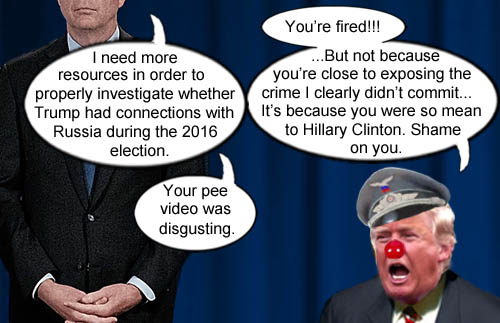 As the Democratic National Convention wound up this week and the Democrats, the only sane party left in the United States, united to support their nominee Hillary Clinton, news surfaced that the Russians may have been involved in hacking the DNC email server. If that wasn’t enough, authoritarian demagogue, GOP nominee and comedian extraordinaire,  Donald Trump, “jokingly” hoped his pal Vladimer Putin hacked into Hillary’s email server to find missing emails. Way to go Trump! Nothing says patriotic like conspiring with the Russians and committing treason on your fellow American.This shouldn’t surprise anyone though because Republicans have been pulling this shit for the last half century at least. Remember Nixon sabotaging the Paris peace talks in 1968. Or how about St. Ronald Reagan’s secretive deal with Iran, behind the Carter administration’s back, in 1980. Then there’s the whole Watergate affair with Nixon again. And who could forget the malfeasance of the 2000 election, when the conservative leaning Supreme Court and Dubya’s brother Jeb, handed the presidency to George W. Bush. If you’re looking for filthy politics, look no further than your nearest Republican.

Then, to top it off, Trump then tried to distance himself from his hot bromance with Putin, by saying they’ve never met despite evidence to the contrary. What’s amazing (and frightening) is that there are still people who want this orange haired pathological liar to have his finger on the nuclear button.

The budding bromance between Russian President, Vladimir Putin, and U.S. President-Wannabee, Donald Trump, seems to be taking all kinds of awkward turns and twists these days.