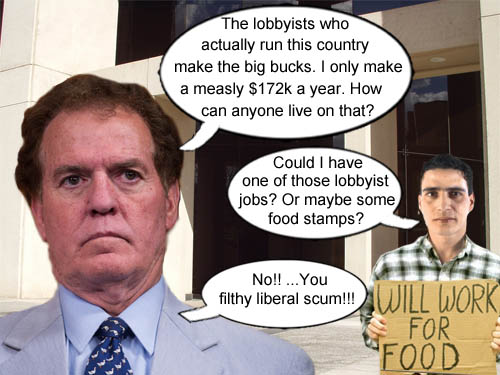 What’s this? Why its a new What’s on Tonight TV Listing. Since the OWS movement has taken off, we’re wondering what’s on the channel which covers the antics of America’s corporate lackeys.