If you’re a fan of democracy then the results for the 2022 midterm elections are encouraging. We’ve waited until after the Georgia runoff election, which was fortunately won by Rafael Warnock, to comment because mostly it’s given us time to relax from the non-stop electioneering and also to see how the Republicans would react to the results. But the Democrats managed to not only keep control of the Senate but expand its influence with a 51-49 majority. The Republicans control the House but by only a few seats. The red wave that the main stream corporate media bloviated about before the election never materialized much to the embarrassment of the propagandists at Fox News, a.k.a. the Republican Propaganda Network. It looks like Kevin McCarthy will have his hands full trying to control the House and most pundits are doubting the GOP will do anything except investigate the nothing burger that is Hunter Biden’s laptop.

More importantly, many Trump humping, election denier candidates across the country got beat including the Big Three here in Arizona, Blake Masters, Mark Finchem and Kari Lake. Generally speaking, Democrats performed pretty well here in AZ. One notable exception is the U.S. House of Representatives. Arizona had five democratic Congressional representatives in the 2020 election but thanks to redrawn districts from the census favoring Republicans, the GOP now has six seats compared to three for Democrats. There were some very tight races which have gone into recount, but overall, the Dems held the line. Democracy has been saved . . . for now.

Of course, Ms. Lake, in true Trumpian fashion, has refused to concede and has commenced to whining, promising law suits of election fraud. We’re so sick of this former newsreader. She should just move into Mar-a-lago so she can be with her crush 24/7. We’re sure Melania won’t mind. We saw a funny meme online about the loony Ms. Lake and decided to duplicate it using our own graphics. From now on, Kari Lake will be known as Karipatra, the Queen of Denial. 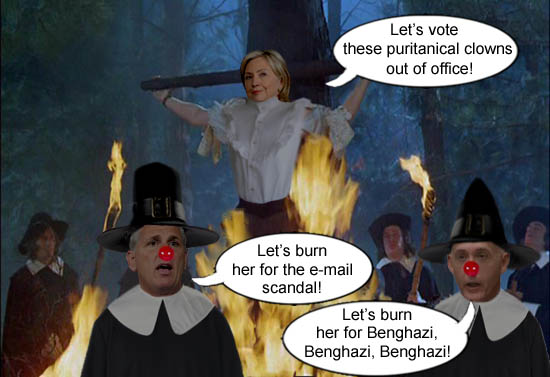