We usually don’t put graphics from other sites up here, but this one was pretty good. It addresses the whiny, sucky, cry-baby obstructionism of the Republican party these past four years nicely. This graphic is from The Reprimand Project. 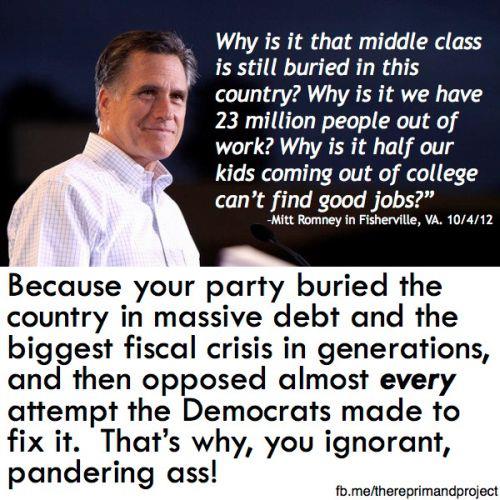 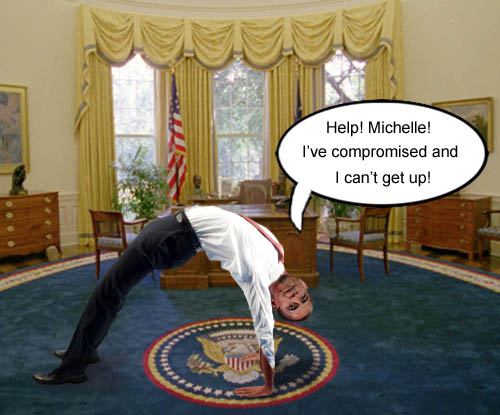