Not So Golden Graham

We’ve commented before about the hypocrisy of right wing congressmen and senators, especially when it comes to federal aid for victims of natural disasters, so it should come as no surprise that South Carolina senator and GOP presidential hopeful, Lindsey Graham, has pleaded for federal aid for his home state after torrential rain and horrific flooding, despite voting against aid for residents of New Jersey after Hurricane Sandy in 2013. Graham’s response: “I’m all for helping the people in New Jersey. I don’t really remember me voting that way.  Anyway, I don’t really recall that, but I’d be glad to look and tell you why I did vote no, if I did.” Typical compassionate conservative Republican: deny, deny deny. The beat goes on. 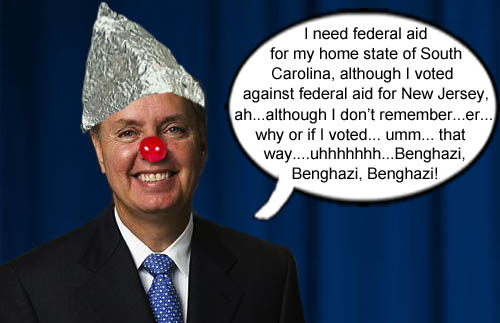 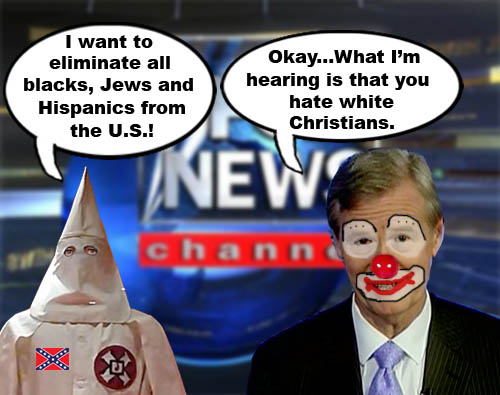